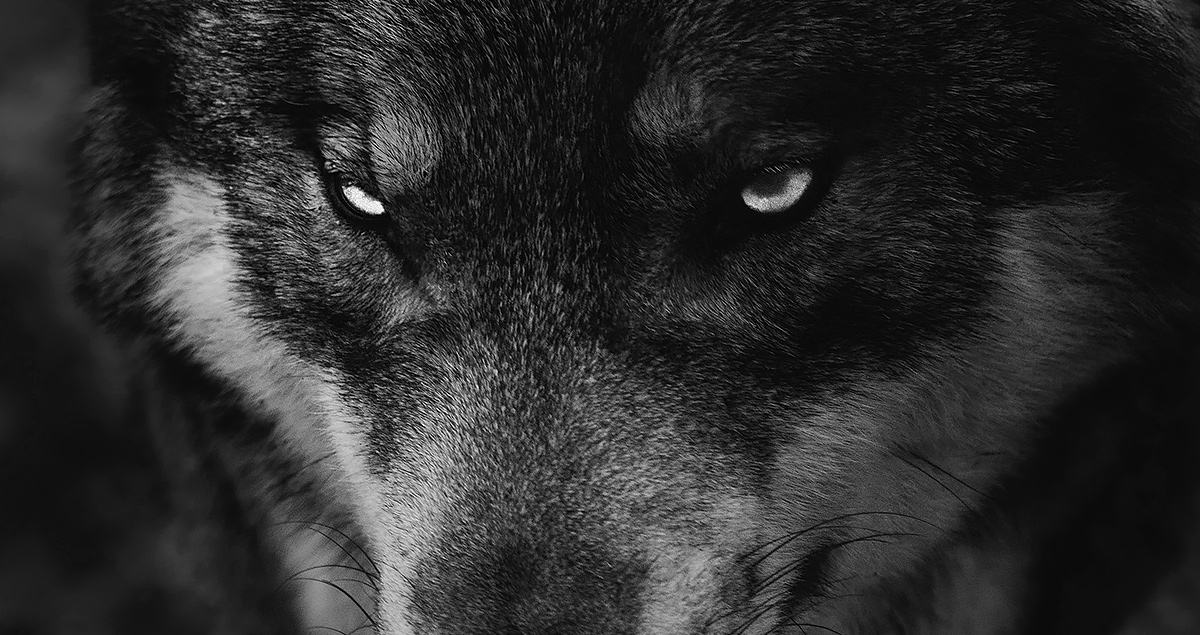 To all those perfectionists out there who torment themselves because of every little mistake they ever made: Have you seen a horror movie lately?

For years, one of my most stupid fears has been that everything I do that was not like 200% flawless would magically break my neck someday. You know, one little mistake, one second off guard, and my whole life would just explode, leaving me losing my job, my home, my degree, my brain – everything. Of course, putting yourself under pressure like that doesn’t exactly help with acting perfect. Plus, I’m not a goddamn robot.

Anyway. I grew older and stopped being so effing scared of being a human being. But part of me always wanted to do more than necessary, go the extra mile, make sure that everything I do is as faultless as possible. Where did that get me? Well. Not far, to be honest. Of course, I got good at things, that helped, but it’s not like perfectionism will magically get you rich or untouchable. Most of the time it just hinders you and slows you down.

Fun-fact: Perfectionism really is just unnecessary. Even when it comes to earning money. That doesn’t mean that you shouldn’t check what you’re about to turn in, mind you. But there really is no reason to go into freeze mode because maybe, just maybe, there’s still something you could do a little bit better. The time you waste thinking about that could be used to earn more money.

So, why the hell did I ask whether you’ve been watching a horror movie lately? Because horror flicks are just great at showing the model of supply and demand in action – and to demonstrate that even stuff that’s really far from perfect can still suffice to make people happy and convert them into paying customers.

In the end, it’s all about giving people what they want. When a market’s not saturated, customers tend to get pretty tolerant with what they are willing to buy. I mean, it’s great when people put their whole heart and soul in something and work hard to make it as amazing as possible. Guys like Stanley Kubrick will always have a giant fan base. (Unpopular opinion: I still hate 2001. But The Shining was great.) Thing is, people consume a lot and they can’t get their daily dose of [put favorite movie genre here] with the help of Kubrick and his perfectionist fellow movie makers alone.

So sometimes it’s all about getting a product out there to make people happy and earn a few bucks (or a few more, if you’re lucky). Movie-wise, this is where B movies come in. When you are on a really tight budget, making a perfect movie with a perfect script, perfect actors and perfect special effects is just impossible.

Take werewolf movies: A lot of people love these furry bastards and want to see them on screen. But apart from boring Twilight shape shifters they aren’t mainstream enough to put them on mass production. A great opportunity for making a B movie, right? The demand is there!

Thing is, showing a person morphing into a wolf (and the other way round) is pretty complex – which means: expensive. Creating a really cool werewolf that doesn’t look like your favorite dog plushie exploded together with a ketchup bottle isn’t that easy either. Sadly, that makes werewolf movies prone to being extremely cringe-worthy.

And that makes werewolf fans think that this guy here is a heckin work of art:

I mean, I myself don’t find him that bad – I’ve seen far worse. He’s from “Big Bad Wolf”, a horror comedy from 2006 that had the nerve to show some werewolf bestiality long before that became a dubious trend in erotic short stories. Apart from that, the movie’s not scary at all. I mean, it has a talking wolf man that keeps dissing his victims like some rapper from the 90’ies. It comes with a few easter eggs, though – the coolest one being that David Naughton appears as a guest star. That’s the guy who played the American Werewolf in London, an all time fave and classic for werewolf fans.

“Big Bad Wolf” has a terribly bad CGI transformation scene and the finished wolf looks a lot like an orc with a wig. And you know what? People still like the movie. I saw it on German Amazon Prime where it had 4 of 5 stars on average. In the US it’s still 3.5. Pretty decent for a flick like that.

So, seriously. Better make an okay Big Bad Wolf and get the thing out there instead of brooding for weeks and months and years on your “has to be perfect” project that, in the end, will never happen. You’re not Kubrick, dammit. Don’t have to be.

If perfectionism keeps you from doing something – kill it. Before it kills you.

GRN-BALANCE is the personal blog of a 30-something who’s on her way to achieving financial freedom one day. Well, at least that’s what I aim for. My name’s Laura – you can read more about me on this page!

A ridiculous amount of coffee was consumed in the process of building this project. Add some fuel if you'd like to keep me going!